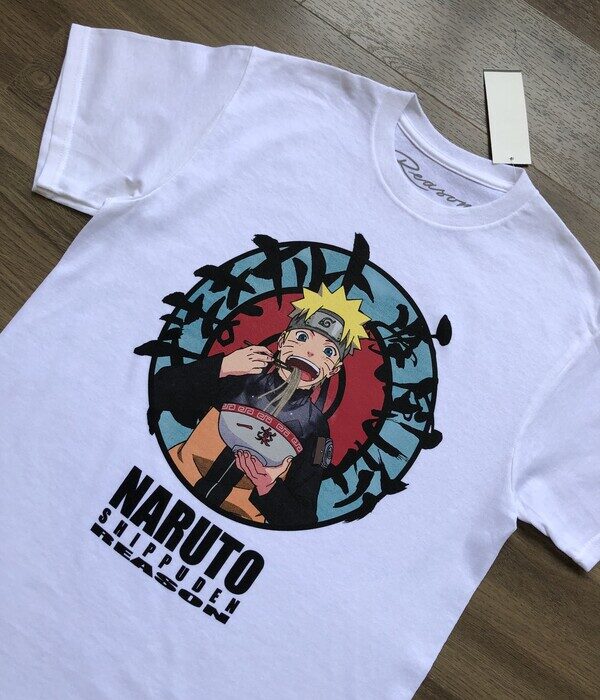 Reason seems to always be ahead of the game this collection is pure fire.

Naruto Uzumaki has definitely become super popular in recent years although his character has been around since 1999.  It tells the story of Naruto Uzumaki, a young ninja who seeks recognition from his peers and dreams of becoming the Hokage, the leader of his village. The story is told in two parts – the first set in Naruto’s pre-teen years, and the second in his teens. 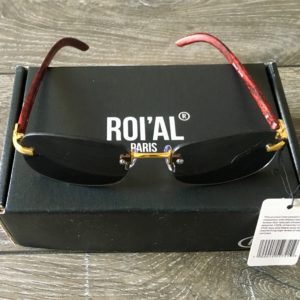 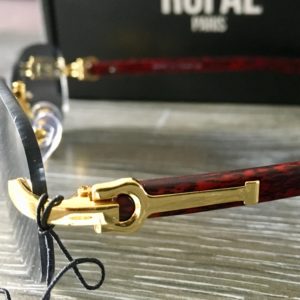 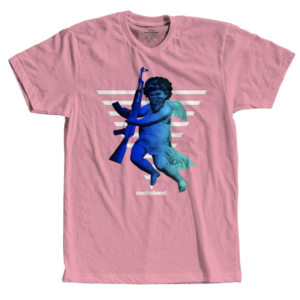 WOW , this tee shirt is an perfect oxymoron. We call this the blessing of war! 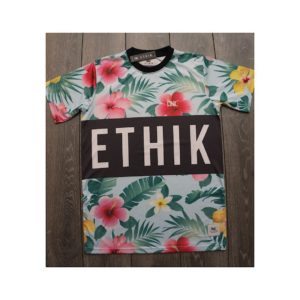 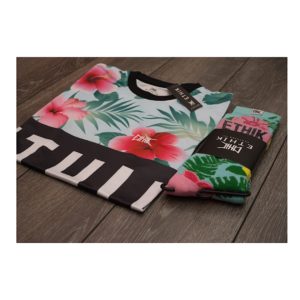 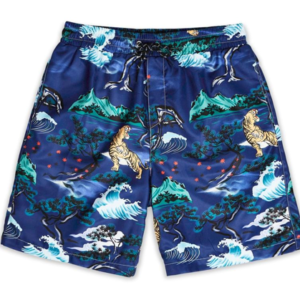